« Les Footballeurs » were created for the 2016 Lyon Festival of Light, sponsored by Continental.

The Lyon Light Festival and Continental had the exclusivity agreement on this artwork until the first showing at the Lyon Festival of Light, December 8th 2016.

We are now able to reveal to you Rémi Brun's latest sculpture that captures the powerful movement of two football players; the attacker striking the ball and the goalkeeper making a save.

The spectator feels the tension and power of the footballer striking the ball and the goalkeeper diving to save it. With just a few LEDs, the real movement is captured and transmitted to the viewer, proving just how powerful movement is. 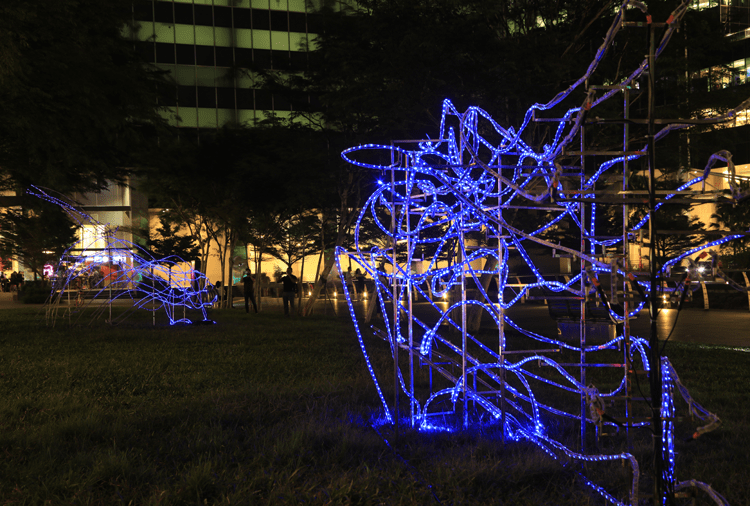 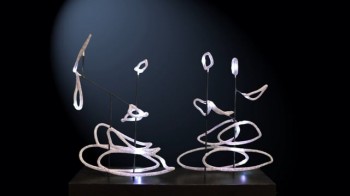